Home
Educational Weather Articles
What Are the Warning Signs of a Tornado?

Tornadoes are among nature’s most feared tantrums. These rapidly-rotating columns of air, often but not always accompanied by a funnel-shaped cloud, can descend from a thunderstorm base in seconds, blasting whatever lies beneath with the most extreme winds known to exist on earth.

While most tornadoes are relatively small (50-150 yards wide), weak (producing winds of 65-90 mph), and short-lived (lasting less than 15 minutes), some can grow into bonafide monsters up to two miles wide with winds over 250mph lasting for several hours.

Tornadoes have been observed in all 50 states and in most countries around the world, though they are most common in the central and southern United States, the area referred to colloquially as “Tornado Alley.”

While most common in the afternoon and evening, tornadoes can occur at any time of day. Nighttime tornadoes are especially dangerous because they’re harder to see coming, and warnings can go unheeded when people are asleep. With that in mind, it’s worth learning the warning signs of a tornado that could indicate its imminent arrival, especially if you’re in a tornado-prone area.

How Can You Tell a Tornado Is Coming?

The best way to find out about an incoming tornado is through a warning issued by the National Weather Service. Trained meteorologists at the NWS keep a close watch for tornadoes 24/7/365 and issue warnings when one is imminent or occurring. The best way to receive NWS warnings is via an NOAA weather radio. If you don’t already have a weather radio, click here to learn more about the most reliable models.

These inexpensive devices will alert you of dangerous weather, including tornadoes (as well as exceptionally severe thunderstorms and flash floods), at any time, night or day. NWS warnings are also broadcast via local TV, radio stations, and many common weather apps. It is always a good idea to have multiple ways of receiving warnings if one fails.

Here are the Warning Signs of a Tornado

If you don’t receive an official warning, there are some signs that a tornado may be near your area. Learning these tornado signs can be helpful, but don’t wait for one of these before taking shelter if an official warning is issued! Not all tornadoes display these features before they hit, and it can be too late when they do.

The list above outlines the most important tornado warning signs that need to be taken seriously and almost, if not always, mean a tornado is bearing down on you. Now let’s take a look at some unreliable tornado signs that can often cause false alarms.

One is that the sky turns green before a tornado. The sky can turn green sometimes, but it is created from light refraction within a storm when there is a large amount of hail present. Thus a greenish hue to the sky is a better warning sign for hail than a tornado. Most thunderstorms, even those that produce eerie green skies and hail, don’t produce tornadoes.

Wall clouds can often be a sign of a tornado forming. However, they are challenging because they are difficult for a layperson to identify correctly and can easily be confused for more benign formations. They also have a high false alarm rate, with many, if not most, wall clouds never going on to produce a tornado. And sometimes you can get a tornado with no wall cloud at all!

The sudden calm is a warning sign myth. Air currents in and near thunderstorms are incredibly chaotic, and small “dead spots” with little or no wind can occur in many different parts of a storm, not always where a tornado is most likely. In fact, tornadoes are usually preceded by strong inflow winds that feed the vortex’s powerful upward suck.

As mentioned earlier, the best way to learn of an approaching tornado is from your local National Weather Service meteorologist. The NWS issues two types of alerts relating to tornadoes: watches and warnings.

A Tornado Watch means that conditions are favorable for tornado development in your general area. There’s no imminent danger, but you should be ready in case that changes.

A Tornado Warning means that you are in serious danger from a tornado that is already occurring or is very likely to develop soon. If you receive a tornado warning, act immediately! While most warnings have about 10-15 minutes of lead time, you may only have seconds to take shelter.

Do You Have a Tornado Safety Plan?

Tornadoes are rapidly-evolving events, and being prepared ahead of time can mean the difference between life and death, so it’s crucial to have a plan. During calm weather, formulate a plan for what to do if/when a tornado watch or warning is issued.

During a Tornado Watch

During a Tornado Warning

Now that you know how to receive tornado watches/warnings, how to spot an approaching tornado (if possible), and what to do before and during a tornado, you can be better prepared to survive some of nature’s fiercest winds. 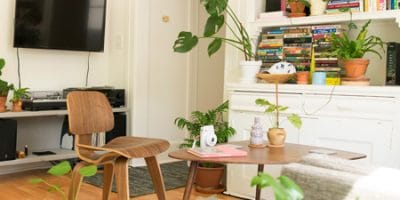 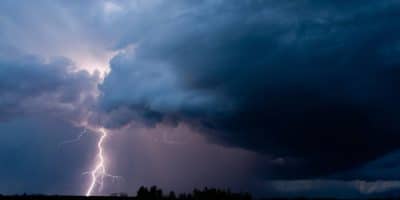 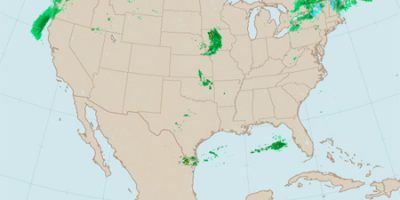 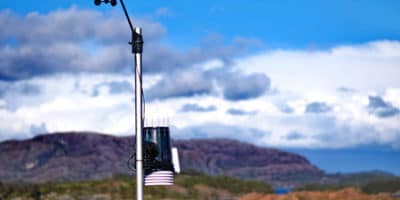